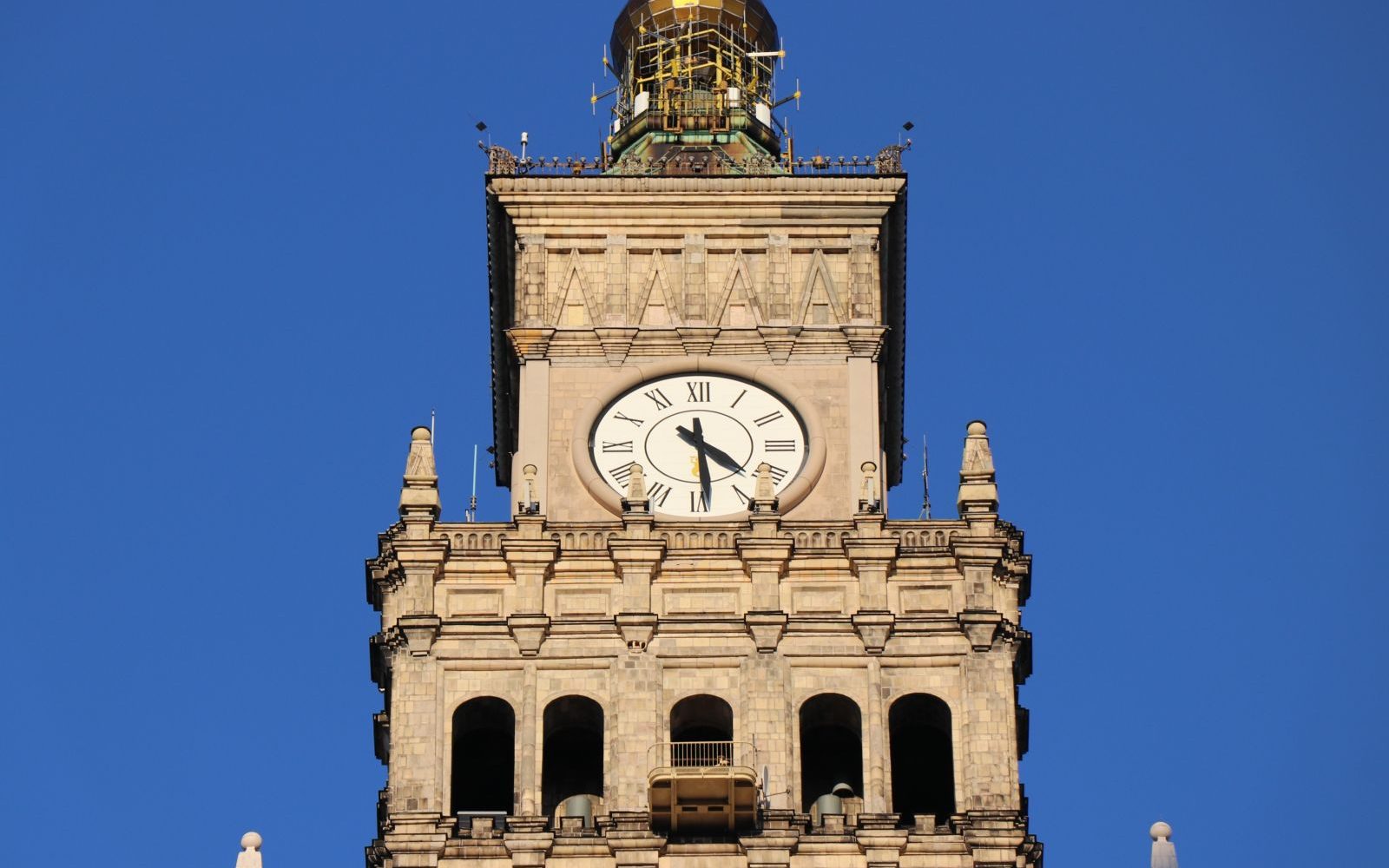 The Palace of Culture and Science in Warsaw is abbreviated PKiN (Palac Kultury i Nauki), which is pronounced Pekin(g). The sandstone colossus was built on the initiative of Jozef Putin … sorry … Stalin. However, poor him, he didn’t live to see it all go to financial ruin just for a building. The devil took him two years before the building was completed in 1955. The building is therefore contemptuously referred to as Stalin’s cake or Stalin’s sting. The fact that times are changing can be seen in the fact that the younger ones think of the Empire State Building in New York when they eat their vegan pierogi with much love in the Kulturalna restaurant, which is located in one of the side wings. 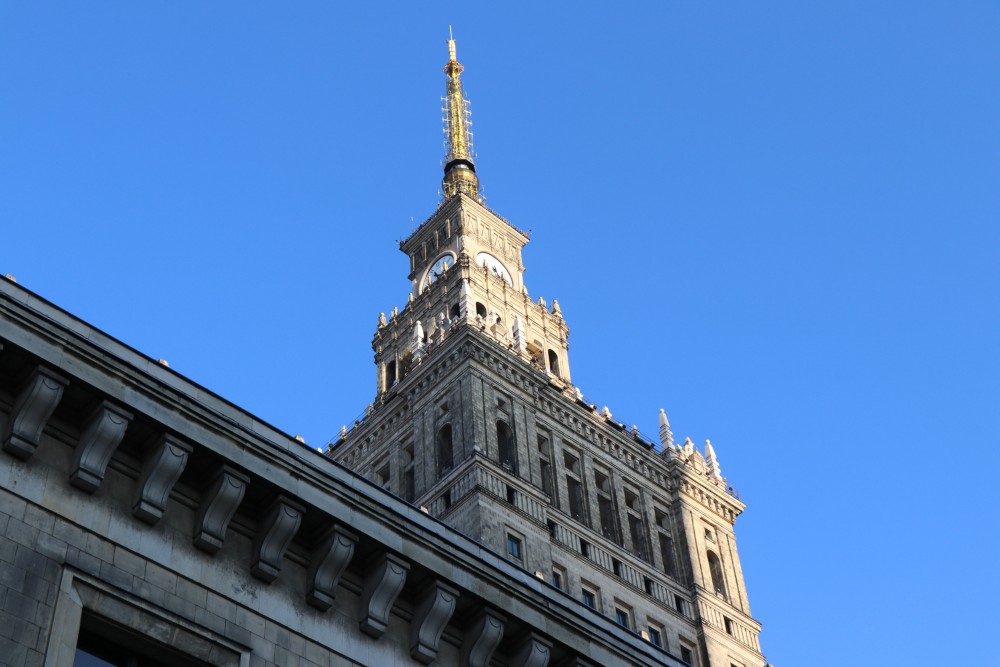 The Palace of Culture was even to be blown up. This was to make up for the storming of the Bastille and to vividly depict the end of the communist-socrealist absurdity. But the fight against the KGB, the sacrifice of Solidarnosc and the struggle for entries in the history books are no longer familiar to half of Warsaw’s population and symbolise an archaic world. I even witnessed a conversation between two young people, one of whom explained to the other that “Stalin” was a type of vodka, like Gorbachev and Yeltsin. Quote: “Russians are emotionally very close to vodka and name their vodkas after the distillery owners”. Stalin, a distiller!

So the palace has stayed and probably has the worst of times behind it. In ten to fifteen years there will only be a handful of people left who will know who put this block in the middle of the city. Then it will probably be completely surrounded by other skyscrapers. Since the end of 2021, it is also no longer the tallest building in Poland and Warsaw. It was trumped by the Varso Tower.

So it seems that Big Benisation … oh … I haven’t told you that yet. Please excuse the digression. It’s very difficult to get to the point in Warsaw because everything here is so interwoven and jumbled. It’s no different with the Palace of Culture. So, the Big Benisation. It was approaching the end of the millennium in 1999 and the city of Warsaw wanted to celebrate this moment in a special way. It was decided to install a clock in the unused top of the Palace of Culture. In order to make the expenditure palatable to the population, a meaningful explanation was sought. And it was quickly found. The mayor of Warsaw: “If we put a clock up there, it will look like Big Ben in London from a distance. This way we will finally get rid of the Soviet legacy and show the world how much we are drawn to Europe”. This, or something like it, was the grandiose idea. One can, like the French, storm a prison, then introduce a reign of terror, slaughter the counter-revolutionary Vendée and even dye a river with French blood. Or you do it like the Poles, with a little subtlety and style you bring an era to an end. That’s what happened with the Big Benisation of the Palace of Culture in Warsaw! 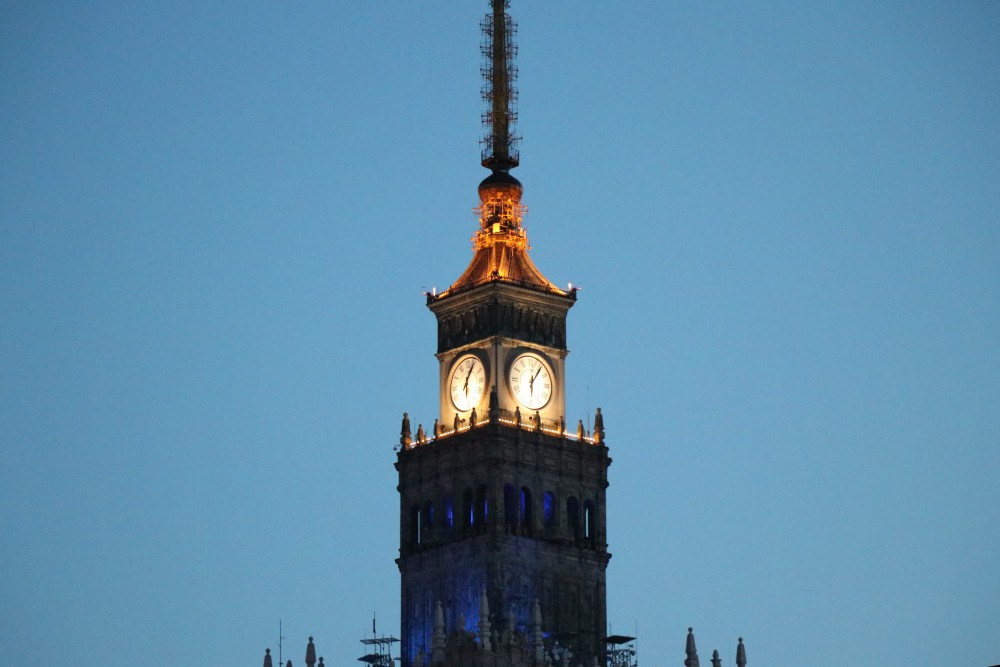 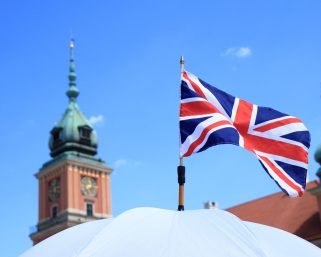 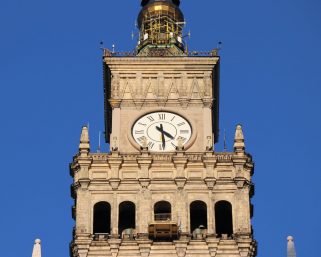 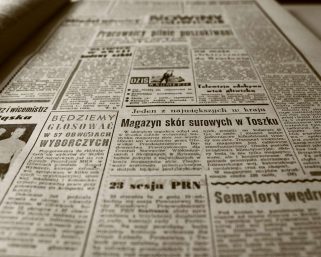